“Women! A woman in herself is power, she has the capability to do anything. ANYTHING!”

Growing up in Bulandsheher (Uttar Pradesh), I had two elder brothers and I was the only daughter to my parents. Gender discrimination and bias came to me during the early influential years of my life. For example, I attended a Hindi medium school, while my elder brothers both went to English medium schools. They were offered freedom to go where they like whereas I needed prior permission to go anywhere. The bias was very clear to me. The idea of serving a patriarchal dominated society made me feel suffocated; I decided I wanted to change this for the future generation of young girls. I founded Pukaar, an NGO aimed at providing education to children (especially girls) from underprivileged backgrounds. 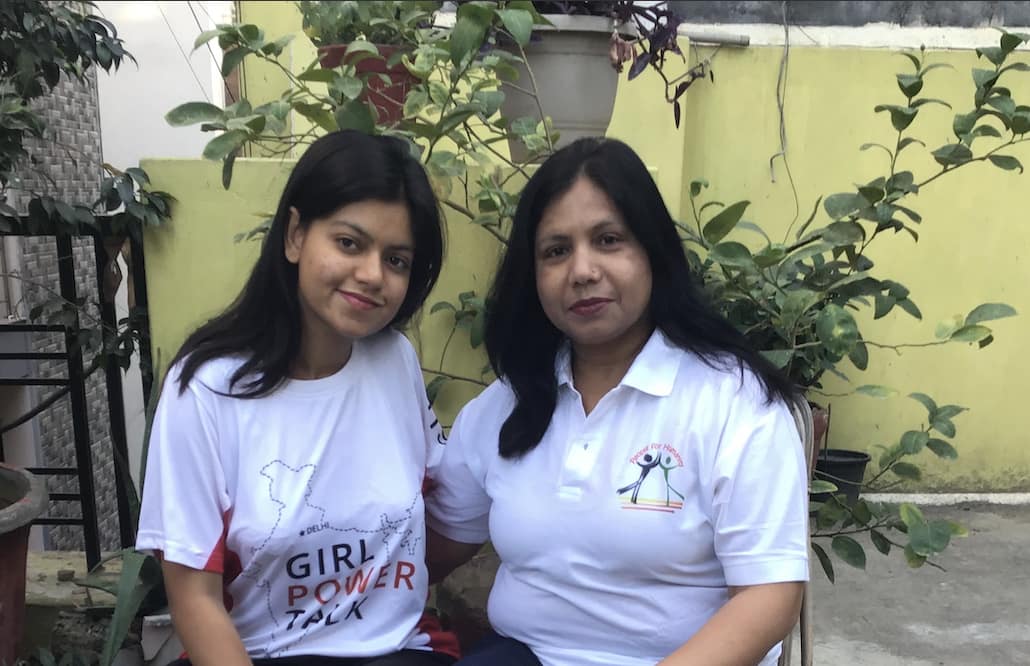 The Right to Education is of foundational importance to our democracy. This is especially true for young girls whose education empowers them to succeed and have a fulfilling career. Naturally, education itself will not solve all the gender imbalances. The process of empowering our girls needs to start at home. Parents need to stop listening to their neighbours, relatives and anyone who tries to substantiate gender barriers like marriage as the destiny in a woman’s life.

A girl just needs some support and willpower to break this circle of gender hierarchy. This starts in the home and then can expand outside of that.

Creating Opportunities by Inclusivity: Kat Gordon and The 3% Movement

Sheroes: A Celebration of Freedom and Courage