This Accidental Singer is Uniting People Through Her Music

1. When did you first realize that you wanted to be a singer?
Amirah: I actually did not set out to be a singer which is why I am sometimes known as the “accidental singer”. It all started when I composed “Katakanlah” as a call for peace during the desecration of churches and mosques in Malaysia due to clashes between Christians and Muslims. I felt I had to speak out, so I composed a song calling for unity. Since then, my supporters have urged me to keep on singing and writing. I initially only wanted to be a songwriter and was focused on composing for other artists and projects. This is why I am a songwriter first, and then a singer. I will always be a songwriter at heart, but I now also enjoy singing thanks to my supporters and fans.

2. Who has been the biggest supporter/mentor in your career as a singer-songwriter?
Amirah: I have been greatly blessed to have a few great supporters and mentors in my life. My parents have been a huge support, as well as my dear close friends. I am also extremely thankful to my wonderful fans who are consistently showering me with words of encouragement. They really help drive me to go on. My piano and cello teachers also helped guide me and their wisdom is priceless in my continuing journey through music. And of course, my amazing producer who is so talented, yet so humble. I am extremely thankful to everyone who has supported and encouraged me. 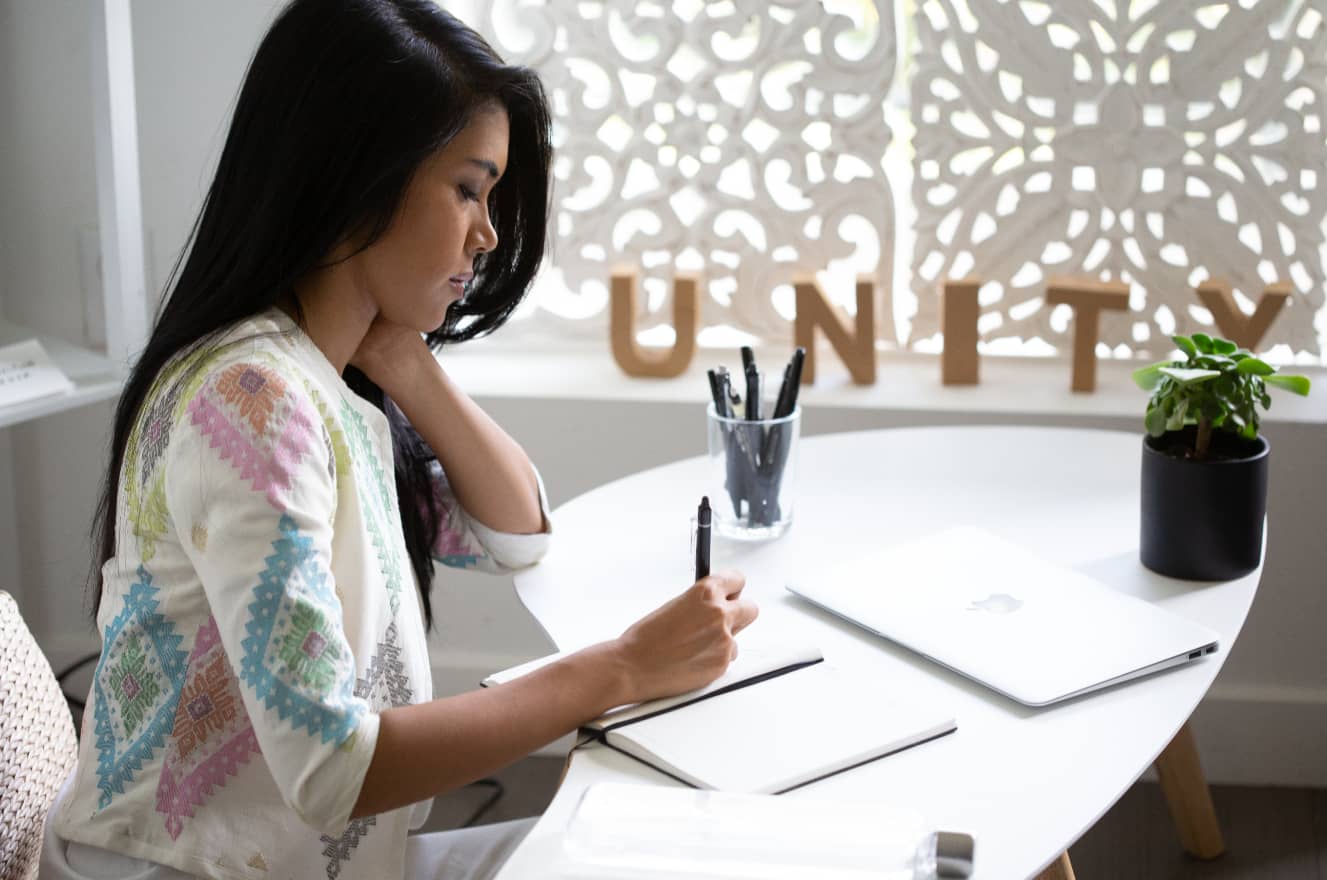 3. Who is your favorite singer? Why does s/he inspire you?
Amirah: In terms of vocalists, I love Aaliyah’s voice the most because she sounds unique and classy with a rich, beautiful, smooth tone. Many singers sound the same nowadays and I love how Aaliyah was able to stand out with her signature voice. However, musical instruments can sing too, in their own way, so I would say that the cello is my favorite instrument. The cello is said to be the instrument that most closely resembles the human voice, and expresses so many melancholic emotions that really resonate with me. This is why I was drawn to study and play it. I fell in love with the cello.

4. What do you want to say to those who put others down just because of their race or gender?
Amirah: The lyrics in my song “Tell Me” address this – we are all one and we all bleed the same colour. It breaks my heart when I see people fighting and hurting each other due to the colour of their skin, their gender, or differences in religion. It also hurts me when I see people who love each other torn apart by society due to differences in their culture or religion. If something is right, it should unite us, not separate us, and I ask everyone to question if their actions and decisions cause people to unite or divide. We are all connected, so when we hurt others, we hurt ourselves. Our differences and diversity are beautiful – let’s embrace and celebrate them. We need unity more than ever today. 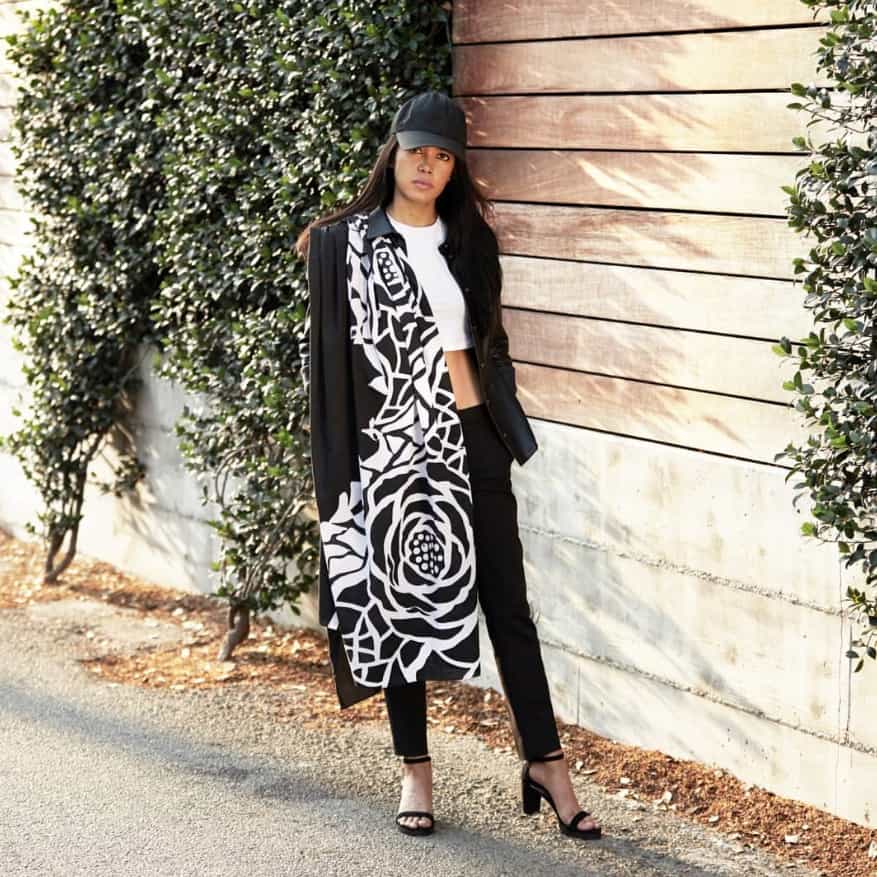 5. Where do you see yourself in the next five years?
Amirah: I would like to push the envelope and release bolder East meets West music and songs. I would like to show the world that hybrid music is global and here to stay. I also see myself collaborating with many like-minded artists, East meets West artists and musicians. I would also love to compose music for the film. On the fashion side of things, I see myself launching my own minimalist, East meets West fashion line that I’ve been working on for several years.

I also love making films and look forward to releasing my East-meets-West-themed YouTube videos, documentaries, and interviews. And, of course, once the pandemic has receded, I want to travel. I love traveling so much and I miss it. I feel most at home when I am in between two destinations.

6. If there is one change you could bring to the world with a flick of your hand, what would it be?
Amirah: I would love for people to realize that we are all connected to each other as one. Can you imagine how differently we would function if we all saw each other as not separate? Wars would stop. We wouldn’t inflict pain, greed, or hurt upon others because we would know it is equal to hurting ourselves. We would treat mother earth as precious as our home, as it deservedly should be. We would all be unified, regardless of our skin color, race, gender, sexual orientation, caste, nationality, and status. These are all “boxes” that society has created. Neurodiversity is also important. As someone with Asperger’s, I think it is essential to accept and embrace people who think and act differently and celebrate them for their unique talents.

Amirah can be reached on her socials at: