Beginning of a Close Friendship

Launching Power to Her

Walking Toward the Path Ahead

“You only get to live life once, but if you do it right, once is enough.”

We were both born in India and felt the effect of patriarchal issues from an early age. It’s very hard to change people’s mindsets when they are the product of systems that are thousands of years old. Seeing injustices at an early age is what initially lit the fire that led us to becoming raging feminists.

Immigrating to Canada at an early age, it was a struggle to adjust to cultural differences and we both faced major imposter syndrome. We felt the need to balance two lives; the one at home vs. the one outside. It took some work to understand how to love and appreciate ourselves and our background and embrace our Indian heritage.

On another hand, there was an evident lack of South Asian representation within media whilst we were growing up. As kids, we did not see women of our color (WOC) in positions of power and it was hard for us to see ourselves in those roles due to that. We think that’s one of the main things that we want to accomplish with Power To Her – to be able to provide that representation for young girls, so they have someone to look up-to. 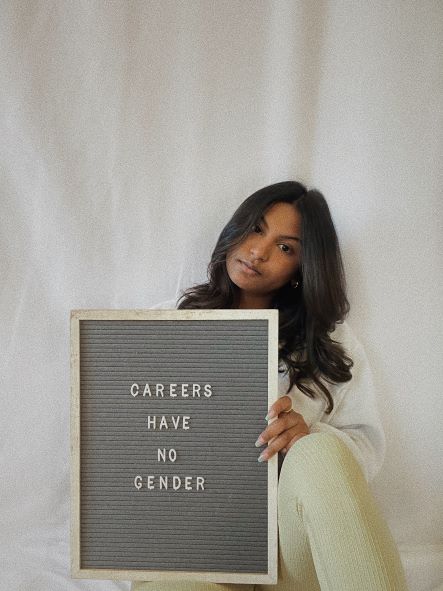 Ironically, we weren’t close friends during our time in University, although we ran in similar circles of friend groups. However, whenever we would talk we often found ourselves talking about controversial topics – feminism discourse in particular. This led us to growing closer and ultimately launching our very own nonprofit organization, something that had been a dream for the both of us. 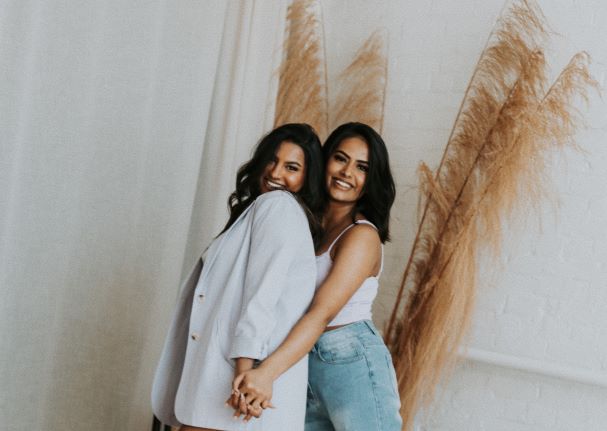 Due to COVID-19, our organization launched in the midst of a pandemic. This resulted in majority of our projects and initiatives taking place online and within social media. Something we weren’t prepared for was how having a social media presence entails the presence of trolls and haters as well. Initially, it was hard getting used to all the hateful comments, but over time we learned that you can’t always satisfy everyone with your work.

Our first project was The Generational Beauty Project, and it is very close to our hearts. We are passionate about how beauty standards affect women, but we also wanted to shed light on how this is true not just for today’s generation, but also for older generations – such as our mothers’. Our goal was to get a diverse set of women who had been affected by Eurocentric beauty standards to talk about them face-to-face about how this affected them. The vision behind it was just to create dialogue about something which had affected us all. Hence, we decided to bring the two generations together (mother and daughter) to try and understand how beauty standards have changed over the years. 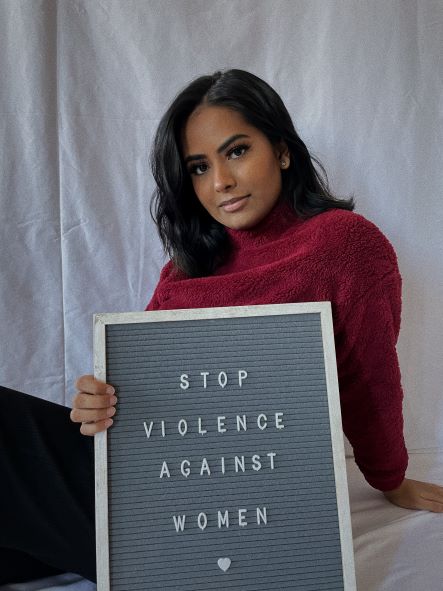 People often say things like “Feminism isn’t needed anymore,” which we definitely disagree with. There is a long path ahead of us and we are prepared to travel it. Our future vision is to scale our nonprofit and take it global. Creating actionable change in the real world is something that we are looking forward to after COVID-19 passes. Among the issues we want to talk about is prison reform – especially in the context of women. They have unique challenges and a lot of them come out mentally, physically, and sexually abused. It’s something that we don’t talk about enough. We also want to focus on sexist and gender slurs used against women in everyday contexts because a lot of these words are so normalized within society that we forget their offensive nature, historical contexts, and origin.

Power To Her is our life. It is a symbol of our passion and gives us purpose. We draw power from each other, and our friendship is a big burst of sunshine in our lives. Apart from that, we love creating content. Using our platform to inspire others brings us a lot of motivation. It’s been a great journey and we have both learned a lot.