Beginning of the Acting Career

Learning From Mistakes and Moving Forward

Growing up in a little town in Texas, I was around ten years old when my parents brought me to see my first theatrical performance. My life was forever transformed.

I always wanted to be an actor, so I asked my parents to take me to an audition for the next play: the role of a 30-year-old guy. I didn’t think I’d be chosen, but the director loved me so much that she revised the character to fit me at the time.

My acting career developed, and I starred in several high school productions, which I intended to continue doing even after college. During my freshman year at university, we were informed that freshmen were not permitted to apply to any part in a play.  Nevertheless, I went up to the second floor of the building where the audition forms were, and signed myself up for the audition.

My college teachers later were unhappy with me since I got the part as a freshman and disobeyed the rule, but I didn’t regret it. I often advise people to seek for their second floor, even if others tell them not to, because if you feel in your heart that you can and deserve to go for something, then go for it! 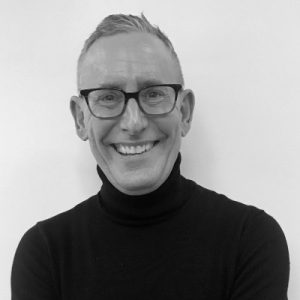 Throughout my undergraduate years, I auditioned for a variety of parts, and in many of them, I wasn’t always the lead or even a major character, but that didn’t matter since I was doing what I loved. I even got a taste of what it’s like to direct. I eventually ended up returning to graduate school!

“You know what, I don’t believe you were meant to be an actor,” my professor said one day. And it crushed my soul since performing had always been my personality and my whole identity. But surprisingly, they gave me a modest area of my own, a cubicle with a typewriter, and offered me a job: public relations for college.

For three months, I was furious with my professor until he drew me aside again and told me that there was a theatrical house in Kentucky that presented plays practically every day–a novel notion for me at the time. I couldn’t afford much and somehow scraped together the money for a plane ticket and a room at a hotel but my professor was friends with the theater critic so I got my theater tickets for free.  I saw more shows than I could ever have dreamed of watching and decided to become an intern there.  It was two years before I was offered a job, after which I eventually went to New York to become a publicist. 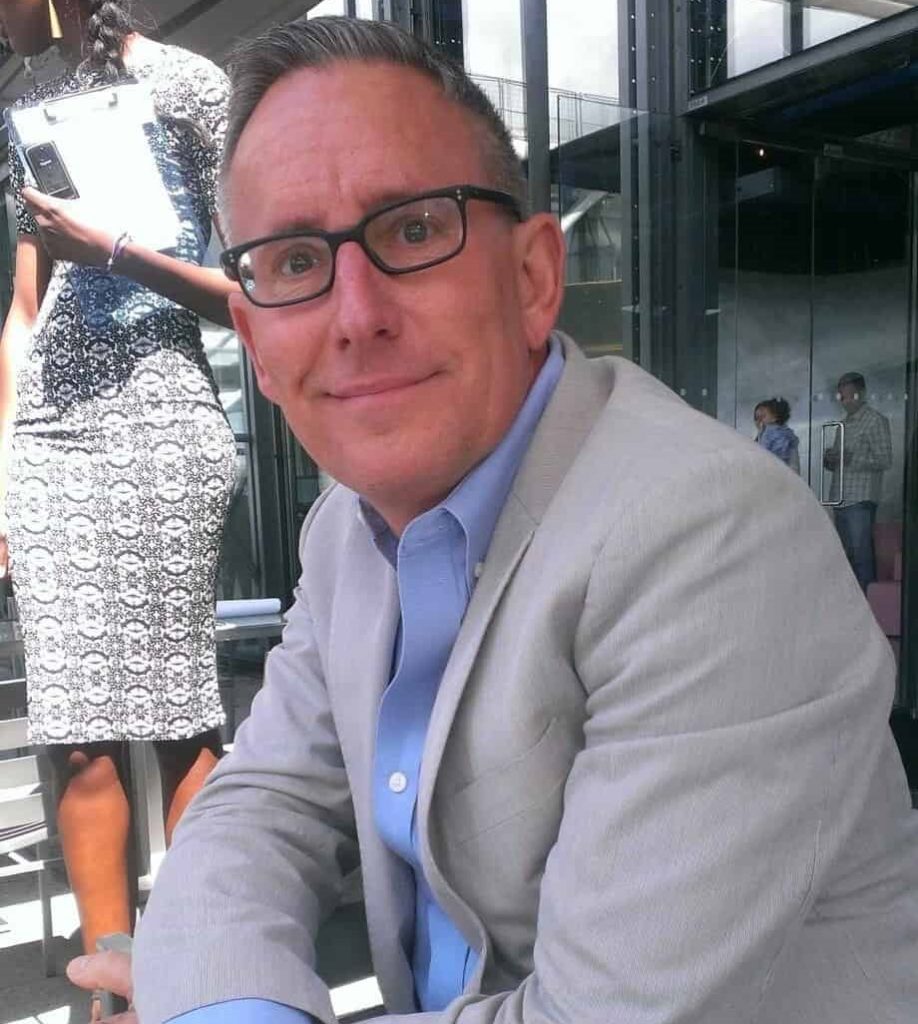 I’ve worked with a lot of plays my whole life–as a director, an actor, a publicist–and the one thing that’s constant all throughout is that a play is not a one-person job but requires a whole team for its success.

Everyday challenges come and go, and you never know when they might appear. A story will only run if the press feels it is a fantastic story, and the only way to do it is to make sure the story is conveyed well.

My struggle has been balancing my honest and straightforward nature with the people I deal with. I have a code: I don’t lie, even though people want to hear something else sometimes. So my job is to express the truth in such a manner that the producer says, “I understand.” 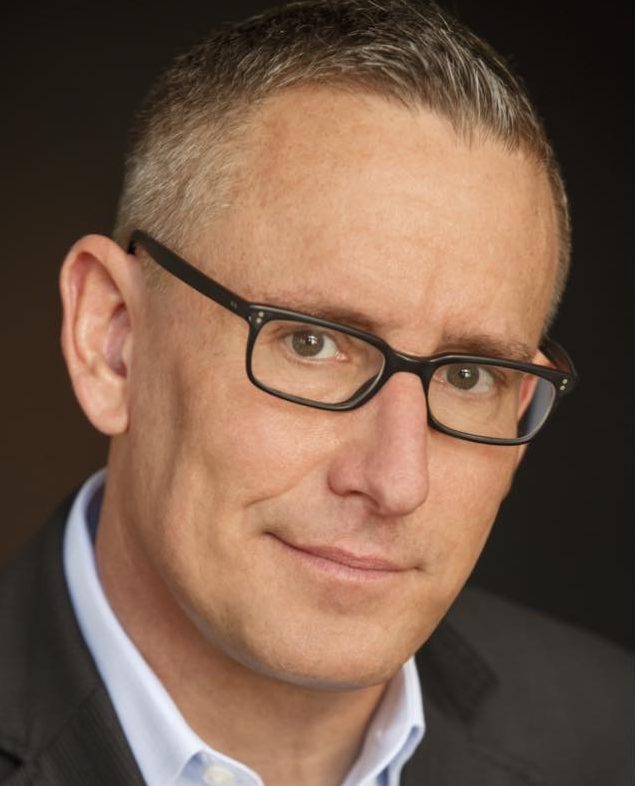 I always think about what else we can do besides what has already been done.  “What else can we do to make this work?” Find new solutions and keep going.

My only regret is that I should’ve learned how to type. I still use two fingers and am poor at typing; instead of taking a typing lesson when I was in high school, I worked as my school’s yearbook editor. I am not very quick with things like Dropbox, so I depend on others to assist me. I’m the most impatient person you’ll ever meet.

I’m where I am today because I followed my passion and I know it’s something quite cliche but it’s totally okay. When you want something and you see an opportunity to pursue it, grab it the moment you can because you’ll never know when such opportunity might present itself to you.