Born in a small town in West Bengal, Siliguri, I was sent to a boarding school at a very young age. I changed states every four years and ended back up where I’d started: Kalimpong. 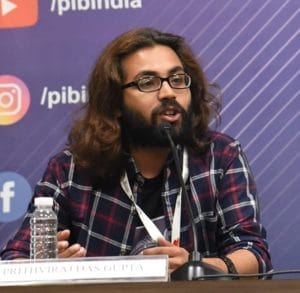 After graduation, I got placed in a multinational company. After working there for 15 days, I quit. I joined an editing studio where I earned a quarter of what I had been offered at the MNC. My parents were baffled at my choices but the joy of telling stories kept me going. 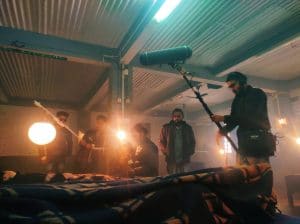 I went to Mumbai for an editing course after which I made my first directorial short film and went to remote parts of northeastern India to document tribal culture. This gave birth to the seed of a story which turned out to be the story of my first feature film ‘Green Blackberries’ The film has been named in the list of the best children’s films of 2020 by Kidz Cinema, helmed by UNESCO, was showcased at the Dharamshala International Film Festival and 51st International Film Festival of India in Indian Panorama Section. It won the special mention award at Art House Asia 2021.

I had to work hard in editing jobs and film trailers to independently fund my films. My teammates have equally contributed to helping me tell these stories. We had to come up with innovative methods to cut costs but not compromise with the film. These are the kind of problems all independent filmmakers face, not just me. 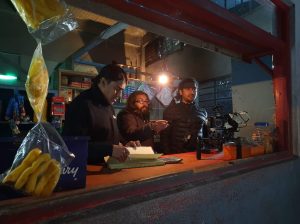 In 2021, I found Spinning World Productions. One of my feature film scripts is now part of Cine Europa, Journey to Europe Screenplay development, an initiative by the European Union.

When I first met my writing mentor, he advised me to write something about my life. I presented him with a piece inspired by my boarding school experience, Clinton. This was Spinning World’s second production and won the best short film award at Kidz Cinema 2021. It premiered in Korea, Russia, and Bangladesh in 2022. Spinning World has recently produced its first web series ‘Familiar Family’ to be released on a mainstream OTT later this year. 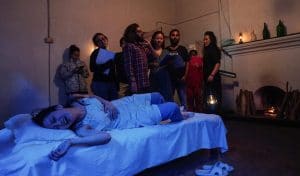 I still know what milestones I want to achieve and some very personal stories to tell.