Sana Afouaiz, the Founder and Director of the Womenpreneur Initiative, talks about her journey as an advocate for women across the globe.

My feminist journey started in Morocco, where I was born and raised. I grew up in a very conservative environment where social injustices against women are a norm. As a young child, I knew it was wrong and was triggered by all the discrimination happening around me.

I started very young as an activist and a blogger. I analyzed the different gender discriminatory laws in Morocco which then led me to the United Nations where I worked with various initiatives highlighting the place of women in society, especially in the MENA region.

Following which I started working as a consultant for the UN, and for other international organizations & decided to stay in the MENA region for a year. I travelled from one country to another where I had enriching experiences like living with diverse women, meeting civil societies, the locals, the men, and listening to their perspective as well. Through my work with international communities, I gained experience in understanding the issues women face and framing the right solutions for them. 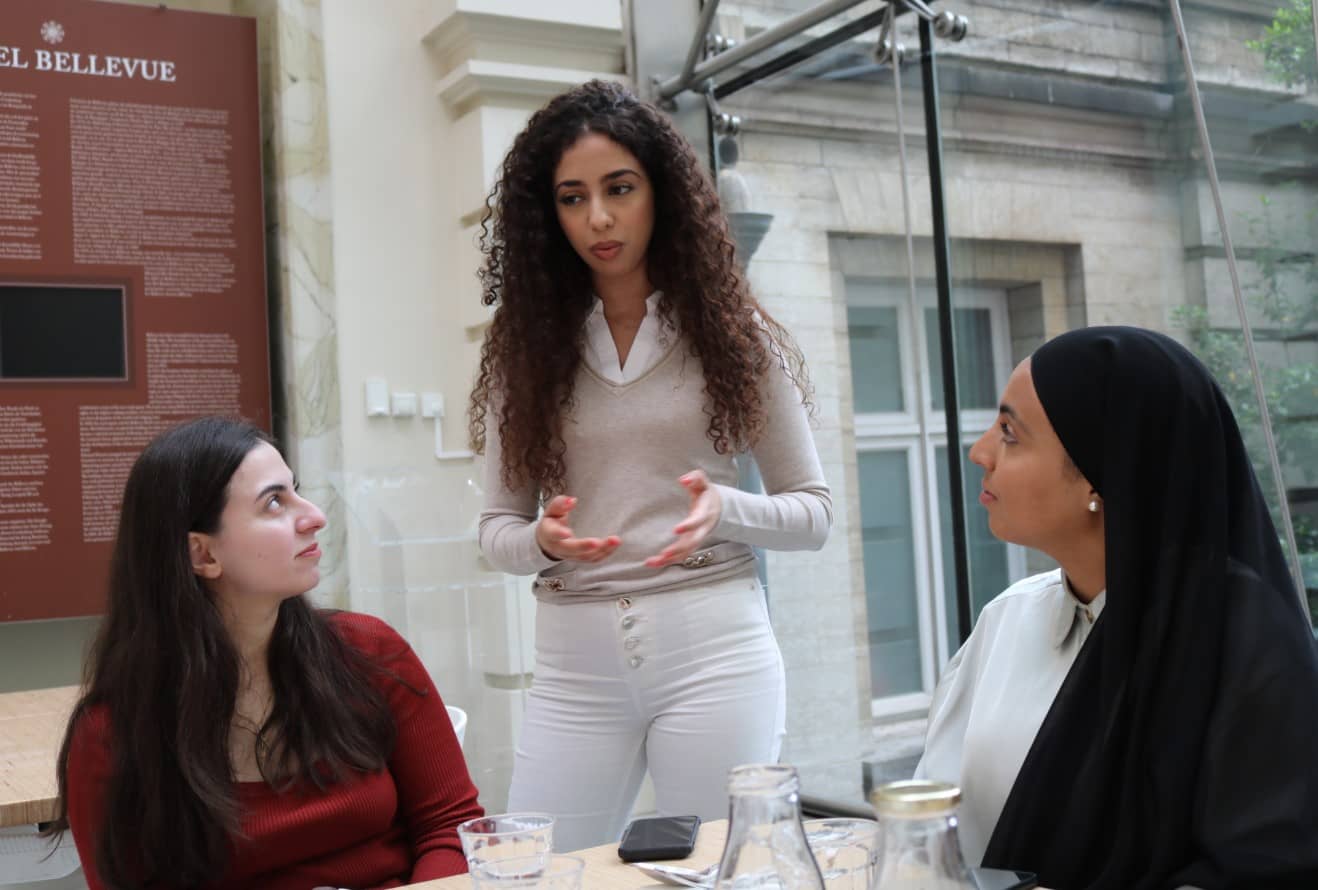 Thereafter, I decided to come to Brussels, Belgium where I established my organization Womenprenuer in 2016. Initially, accessing funding was a big challenge for me. I remember meeting an influential figure who would also ‘preach’ for women’s rights telling me that it would be better if I just go back to my home country and get married and have kids. Since I was an immigrant in Belgium, he felt that I wasn’t fit to lead a movement like this.

My objective with Womepreneur hasn’t changed much since its inception which is to see every woman empowered, independent and free. Womenpreneur is a feminist contribution to a better humanity. Its objective is to push the access to opportunities towards women in order to create that equality that has been marginalised for so many years.

Economic empowerment is the basic proponent in the fight for equality. It’s not the end, rather it’s the most important start because when a woman is financially independent, she can examine her environment and reject the customs and traditions that violate her natural dignity. We believe that an empowered woman can empower a whole village. It’s a continuous circle of empowerment. 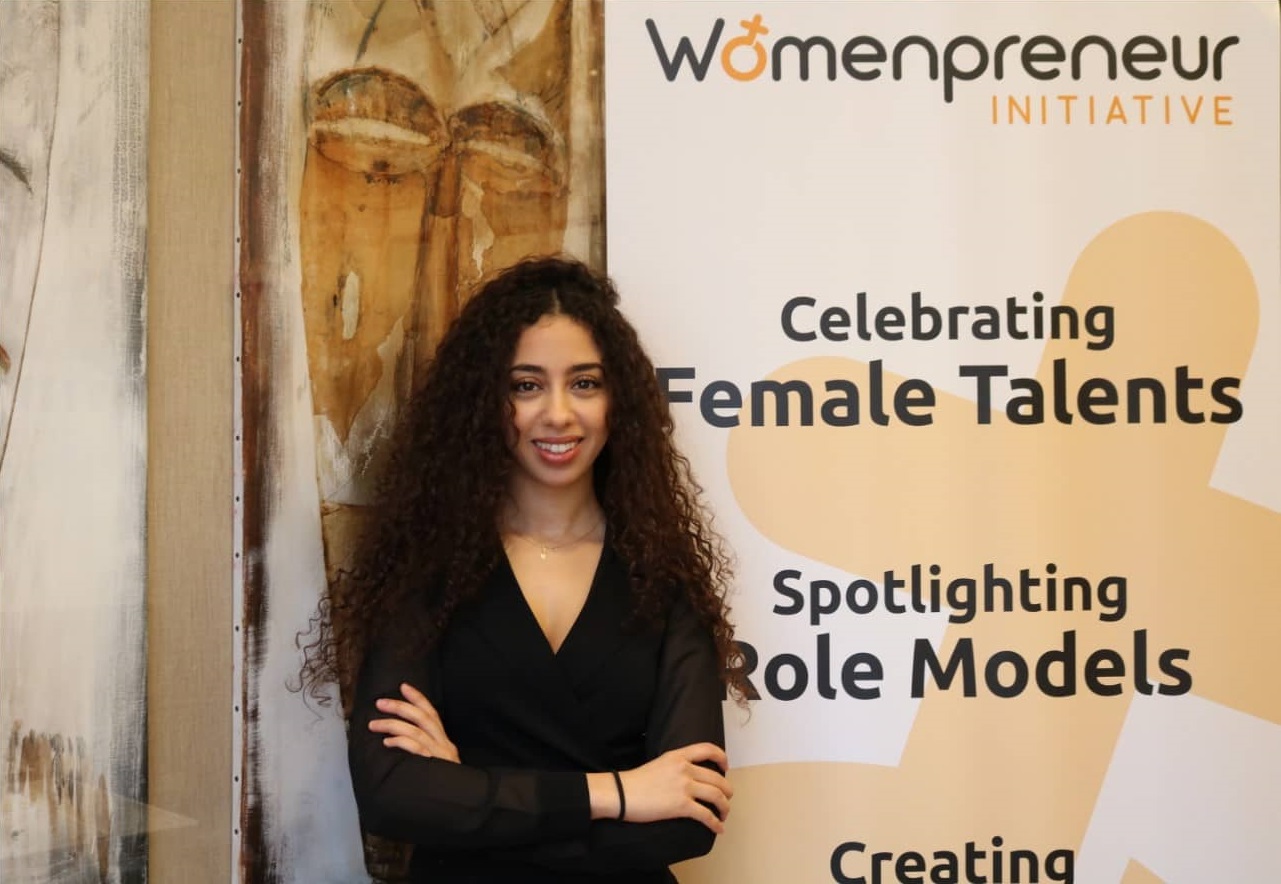 In 2018, I published a book called ‘Invisible Women of the Middle East’ which looks at the mindsets that have shifted the culture in Arab countries; It questions the ideas and the norms that created or enforced the inequalities in these countries. Freedom begins in your mind. Through the book, I’ve tried to convey that the best revolution we could create in the region is the creation of the revolution in our minds.

Women have a key role in shifting societies. We need to put our energy into a mission that we truly believe in, not for a trend, but for ourselves. We are lacking solidarity among women and hold unconscious biases against ourselves and each other due to the age-old discrimination and inequality we have faced.

My mother has always been an inspiration for me. She wanted me to have the freedom to do things that she couldn’t. I don’t believe in role models. I think we’re all unique, and have our exceptional contribution to make towards humanity.

Throughout history, women have always been discriminated against. We are still fighting for the same rights that my grandmother’s generation were fighting for. People would say that our family isn’t complete because we don’t have a man in the family to carry the name forward even though we girls are already carrying the name. In general, when we look at gender equality, we look at it at the superficial level. If you want to tackle evil, you need to look at its roots rather than looking at its branches.

There is no progress other than the one you create for yourself. We all have the power to write a new history for humanity as a whole.