Against All Odds: The Rise of Lina Khalifeh & SheFighter

Lina Khalifeh, founder of  SheFighter, The First Self-Defense Studio and Movement for women in the Middle East, shares a really inspiring story about dealing with racism, physical abuse, and the birth of her company.

“What you spend years building, someone could destroy overnight; build anyway.”— Mother Teressa.

I developed a passion for Taekwondo at age five. It has built my character, given me confidence, taught me discipline, and allowed me to be myself. After earning my black belt, my goal was to compete in the Olympics, and I knew I could do it. I was the best athlete in my weight category in Jordan. But I couldn’t represent my state because my grandfather was a Palestinian refugee. It was a major shock for me. I had never thought my name or background would affect my sports career. But it did. They replaced my competitor’s silver medal with a gold, and she went to the Olympics. It hit me then: you simply could not escape the racism that still prevailed in the system.

Needless to say, I was very angry. I started training extensively until I injured myself badly. I had to get two surgeries and did not recover very well. I felt my career was over. That was a very dark time. I started hating everyone, drowning in self-pity. I was at the lowest point of my life. It took me a long time to make an active decision to heal—which I eventually did. I decided that my story could not end there. If I was alive, I must still have a purpose.

I had a friend who was abused by her family. Seeing her bruises made me realize that I did have power. I was confident from years of training. That is when I decided that if I couldn’t practice, I would train. I would train young girls in self-defense, and that would be my contribution against the violence women face. I feel it is important for women to learn martial arts because it gives a sense of power and achievement. It helps us discover our strength and our inner power. 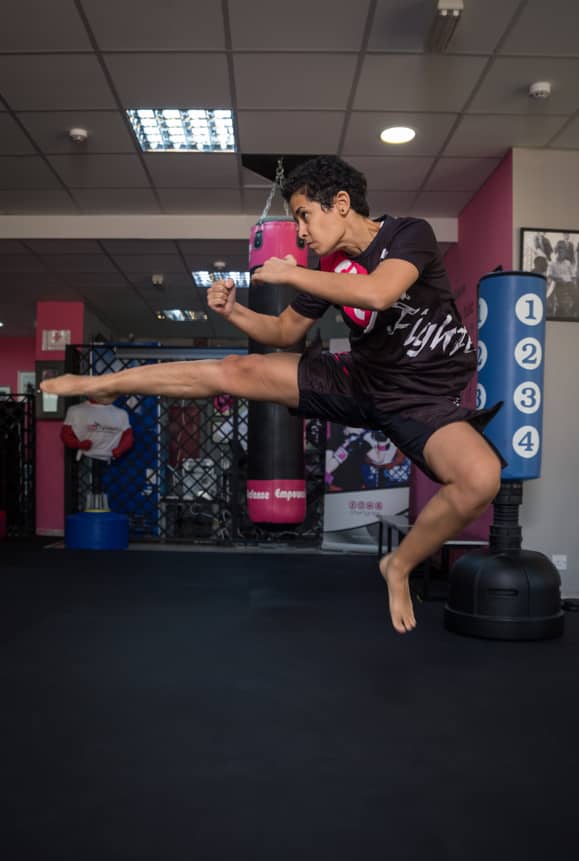 SheFighter started in the basement of my parents’ house. My only aim then was to help women stand up for themselves. Since then, this project has evolved substantially. Ten years later, with patience, discipline, and commitment, it has grown into a full-blown business that is constantly growing. Every year we have a new way of expanding and teaching, continuously adding new courses and better equipment.

As a kid, I was labeled a troublemaker for having different ideas. I did not fit into the system. I had restless energy and learned from moving rather than sitting in a classroom. I still deal with negativity by moving. Now, I have proudly adopted the label that inspired the name of my autobiography. As SheFighter started growing globally, I wanted to write a book to be able to inspire youth and give them the message that everything is possible.

We all face challenges in our lives for a reason. They are opportunities to grow. It’s best not to feed your problems by thinking a lot about them. Rather, just look for a solution and focus on that. 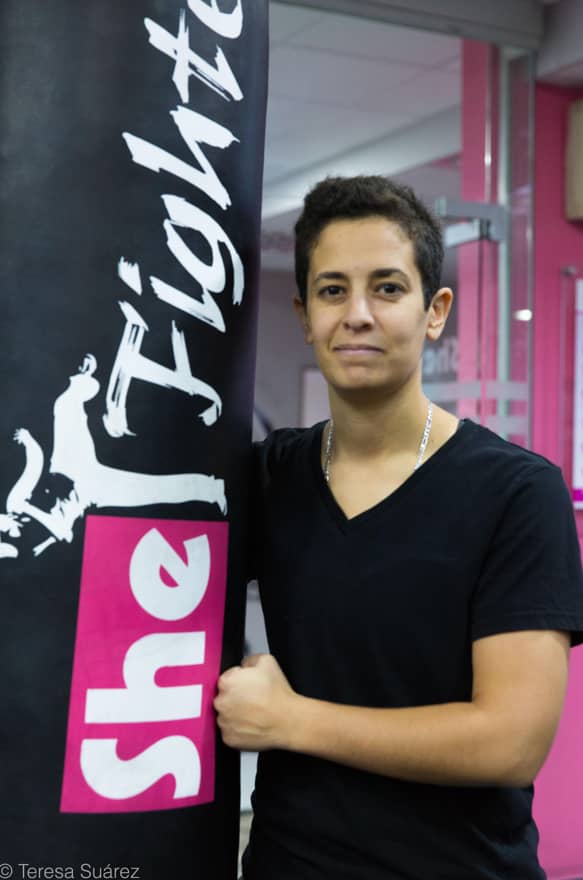 One of my personal challenges was losing people. I have realized that when you rise, there will be people who will pull you down and point out your mistakes just to hurt you. You can take that power away by accepting your flaws and doing better. Focus more on your strengths and hone them.

There will also be people who don’t align with your views. When you are a leader, at times others can’t see what you envision. Teamwork is crucial, but sometimes you just have to trust your instinct. It might hurt to lose a few people, but someone better will come into your life for you to grow with them. It’s just how the universe works. It’s better to let go, close that chapter and move on. 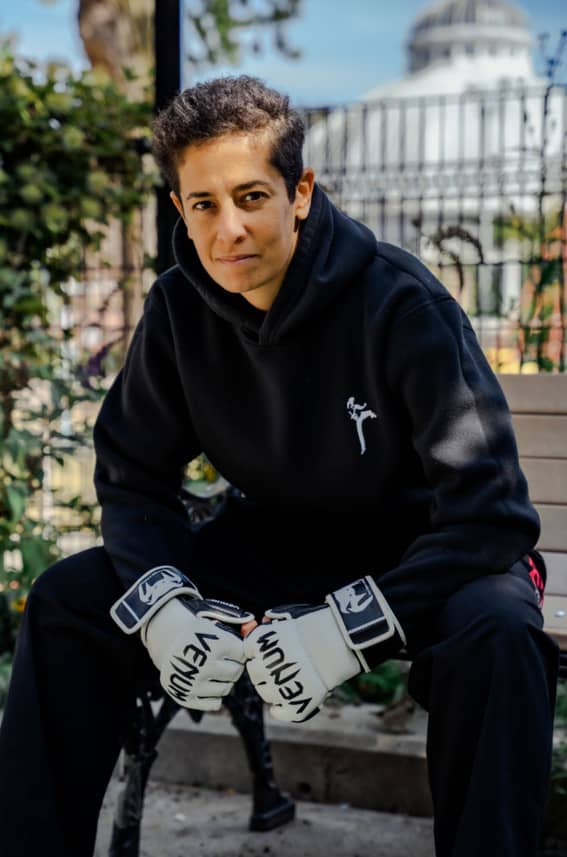 Often the universe gives us signs which we are too ignorant to notice. For me, that power lies in dreams. Frequently, my dreams have hinted at things to come. It may be difficult to believe but in the long term, those dreams have always been helpful. It makes you realize there is another dimension that gives us answers which this dimension may not, only if one trusts them.

My advice to the youth would be that if you focus on your abilities, nothing can stop you from growing and being happy. You will face social constructs but keep going. Remember, you’re doing well at your own pace. Trust life and trust yourself.