When I was 7 years old, my father laid down his life for our country. During my childhood, we had less of everything, or as I like to think, “fewer resources but more power and positivity.” Education was very important to us, and Mom always told us to be at the top of whatever we chose. 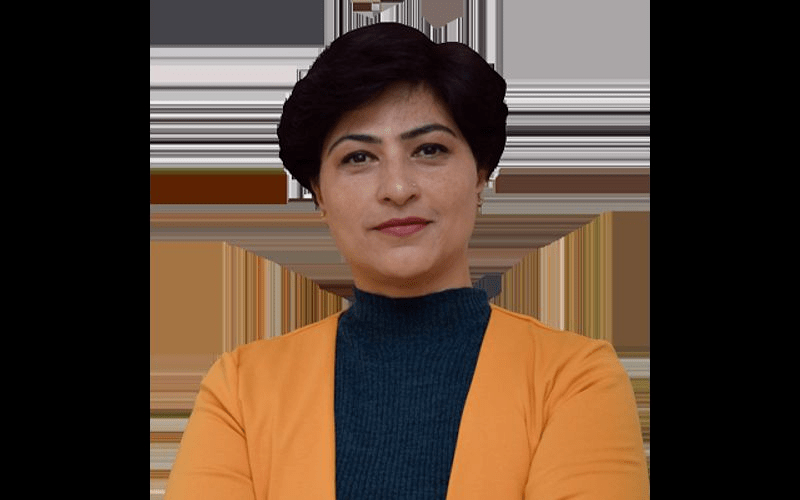 Having women in the army wasn’t even a concept when I grew up. Yet seeing my father’s picture wearing the uniform subconsciously inspired me. At school, I joined the National Cadet Corps and had planned to join the Union Public Service Commission after graduation. Right then, in 1993, the Indian army announced that ladies could join and become officers. I immediately applied and joined the officers’ training academy in 1993.

I want to tell parents that it is very important to allow children to think and dream. My sisters and I grew up with the confidence that we could achieve anything. We believed that if the seed of doubt is planted, it will grow into a dying tree, constantly looking at the sun for some light. But if given a seed of confidence, it grows to be a tree of happiness. 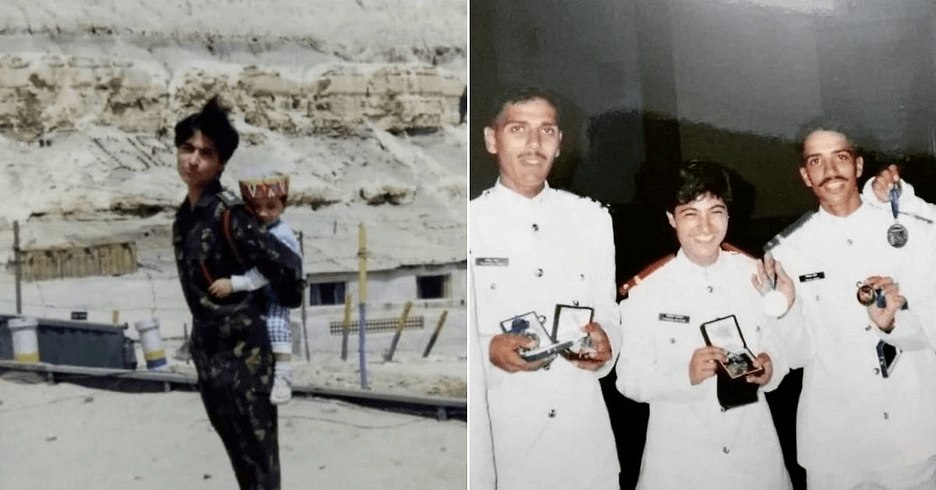 When I received the call letter from the Services Selection Board, my family of four was just crying and hugging saying “Papa ki uniform ghar aa gayi” (Papa’s uniform has come home). On my first day at the academy, I was selected to be trained as the contingent commander. I learned it’s important to remain calm and confident while still giving your best. There’s a maxim in the army: “The more you sweat in peace, the less you bleed in war.” I think we all should adopt this in our lives.

The golden day of my life was 20 August 1994. What had started as a dream of wearing the uniform finally became a reality. There were moments of fatigue, but I knew it was all worth it. I graduated from the academy as the contingent commander, so when I stood in front of my contingent giving the command, it was like a roar of thunder. I received a silver medal in the order of merit, and out of hundreds of cadets, we women were a just handful. My mother and sister were there, and I could feel my father was there too. I received the medal, and we took our oath.

I was the first woman to be posted in a high-altitude climate in logistics in 1997. I missed my son and decided to keep him with me during my posting. Little did we know that war would break out in May 1999. Because of the nature of the emergency, I had to keep my son with me through the war. His presence gave me confidence and made me stronger.

One great thing about the Indian army is that it doesn’t take away your rank even after you hang up your boots. I still proudly introduce myself as Captain Yashika Hatpal Tyagi, a veteran.

My highest moment was joining the army and my lowest was when I finally had to leave. But when I got the chance to help out a child in need of medical care by transporting him through a war zone, I understood that not having a uniform does not mean my purpose was at an end. You can always find a way to do what you love.

Even though it took a long time for the army to grant permanent commissions for women, I believe it was our responsibility as the first female cadets to prove girls’ worth. Seeing a woman who is permanently commissioned today gives me a sense of pride and satisfaction. I know what a long way we’ve come and I remember all the struggles it took to get here, bit by bit.

As the 77th lady officer and contingent commander in training, I could feel the resistance of proving myself in an environment originally made for men only. I understood that it would take some time to truly change people’s attitudes, but at least I put a dent in them. In fact, I welcome resistance because it gives you the chance to up your game and come out as a winner. 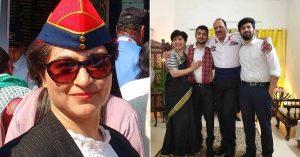 After leaving the army, I began working in various domains as a motivational speaker, storyteller, warrior mindset coach, and corporate leadership multiplier. The latter are especially well received by CEOs, COOs, and senior leadership of MNC giants as lessons from the war zone gives a new perspective on how to stay ahead in learning curve.  I gave Josh Talks, a Ted Talk, and worked with Beti Bachao, Beti Padhao. When this halted due to the pandemic, I continued sharing my journey—and those of Armed Forces bravehearts and dare devil military operations—through my YouTube channel. 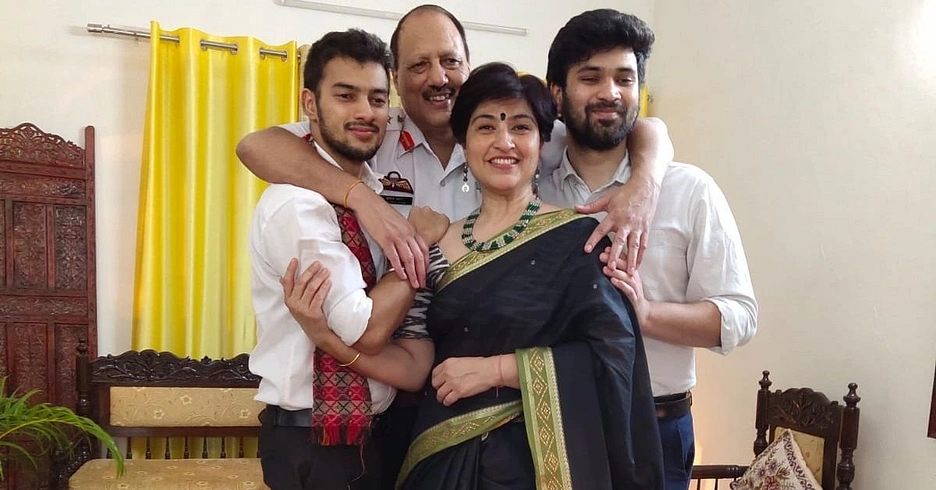 I don’t have a definite plan for the future; I’m just a “musafir” (traveler). But I truly enjoy talking to youth—especially to young girls—and motivating them through my story. I am also working towards stopping people from giving opinions about whether girls should go into combat or not. As a woman who has made it into the last stretch of a battle zone, I am strongly against decision-makers dictating this in a conference room without women present.

I champion the cause of gender inclusivity in fields that are challenging. Life is a test and mental toughness is the key.

I think that one conversation is enough to spark a chain reaction and make a huge difference because it doesn’t just stay with you. Especially during the pandemic when we are all closer together, and it is possible for me to touch more lives and tell more stories.

I plan on making the most of the time I have at hand and I look forward to all the opportunities that will unfold for me along the way.

Do it Now: 6 Practical Ways to Beat Procrastination