Inspiration Behind The Pink Box

Menstrual Care With the Pink Box

Like many young people, I was often asked “where do you see yourself in five years?” – And much to everyone’s surprise, I actually had an answer for it: I will create a business that caters to women and supports their well-being. I initially wanted to start a merchandise line specializing in quirky female fashion, but I soon realized that the market was saturated and the barriers to entry too high. And so I went back to the drawing board for ideas and creative inspiration. I studied and pondered what it was that women require on a daily basis. A certain pattern seemed to emerge of that panicked whisper many of us are familiar with, “Do you have a pad?”

We have normalized the taboo surrounding periods! It’s almost an oxymoron – a normalized taboo. I am forever committed to eradicating the shame and negative sentiment that often clouds any conversation or reference to a woman’s period. Rationally, it makes no sense. Menstruation should be celebrated for its beauty and exclusivity in the cycle of life. While we are further from that dream of widespread social acceptance, society must progress to acknowledge and accept its realities for all women.

It troubled my core that women don’t or even know how to take care of their bodies during this sensitive time. For example, overcome by cravings and cramps, most of us tend to binge eat junk food, which furthers the difficulty of the experience (pro tip – avoid fried & salty foods during your period). This completely natural and necessary bodily function is a traumatizing experience for young people. As if the cramps, breakouts, and associated weakness when losing blood weren’t enough, we also deal with consistent bullying.

The Pink Box was born out of these realizations. 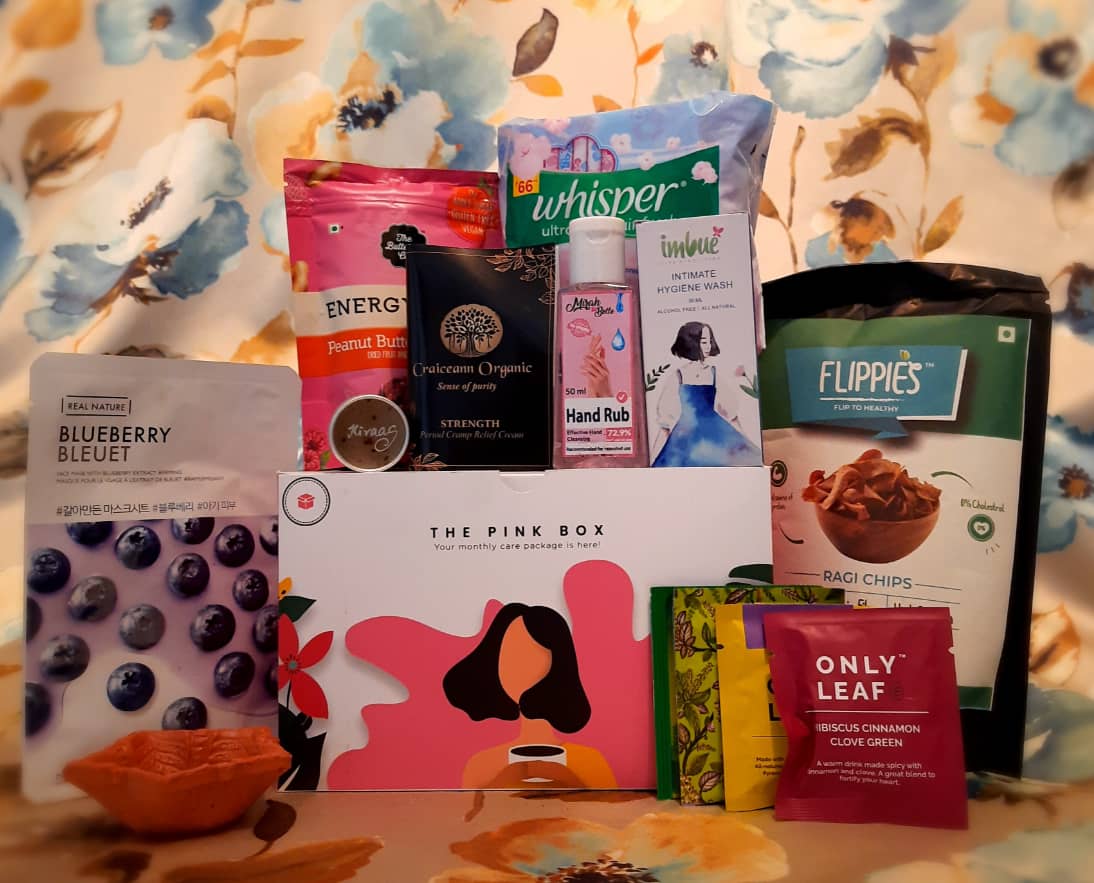 At The Pink Box, we curate a box that can thoughtfully cater to women during their period. Our packages are filled with healthy snacks and sanitary products delivered five days prior to the start of one’s period! This eliminates the stressful need to run to the chemist or be caught in an embarrassing situation. (since we stand for transgender people who menstruate, we felt it best to put ‘one’s’ instead of ‘girls or woman’s’).

The Pink Box has helped me open up a wavelength of conversation about the stigma surrounding periods and the obvious implications it has for our physical and mental health. Bullying or being teased about a period stain is an accepted norm in most schools. We often overlook transgender people who also menstruate. 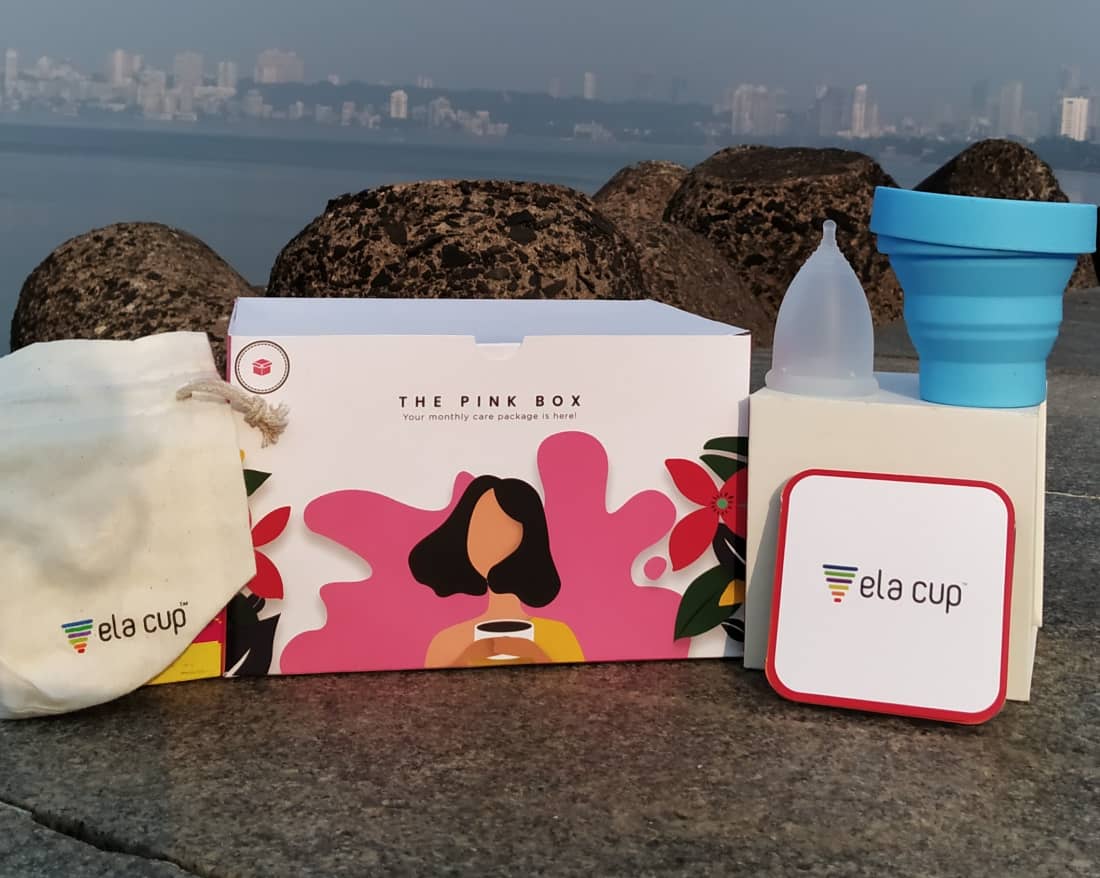 Another aspect that we need to consider is sustainability. The adverse impact that sanitary napkins have on the environment is unfortunate. I personally use a Menstrual Cup and there are also biodegradable options for pads and tampons. Regretfully, we are nowhere close to making these options available to the masses.

My grandma and I had an interesting conversation when I started The Pink Box. She was taken aback at my choosing a ‘taboo’ field to venture into. This gave me a chance to explain to her that periods don’t have to be the traumatic experience it (probably) was for her. She smiled proudly, and realized that her granddaughter is doing good in this world, one woman and one pad at a time!